Lady Douses Her Fiancé’s Younger Brother And His Friend With Hot Water In Ondo (Photo)
David on 16 Apr, 2021 with 90 It was gathered that she asked the victim to wash plates, after he refused, she burnt his clothes and doused him and his friend with hot water. 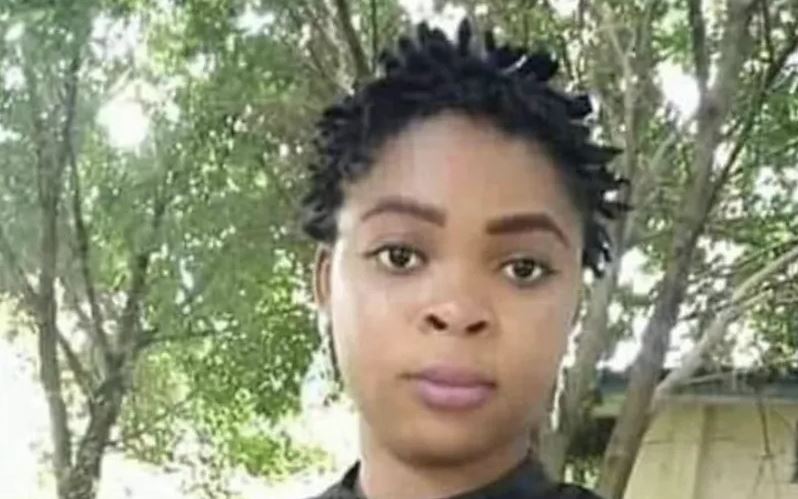 A lady identified as Mathew Besola Bidemi is currently at large after she allegedly doused her fiancé‘s younger brother, Destiny Israel, and his friend, Coker Samuel Tope, with hot water in Akungba Akoko, Ondo State.

It was gathered that the unfortunate incident occurred on Friday, March 19, 2021 at about 3:00AM.

The suspect, it was learnt, asked 18-year-old Israel to wash plate and when he refused, she got angry and allegedly set all his clothes on fire.

Not satisfied with burning his clothes, the suspect allegedly went ahead and poured hot water on him and his friend while they slept in the middle of the night.

“They live together in a two bedroom flat. The matter has been reported to the police but she is currently no where to be found. We believe she ran away to Ekiti State,” a source said. 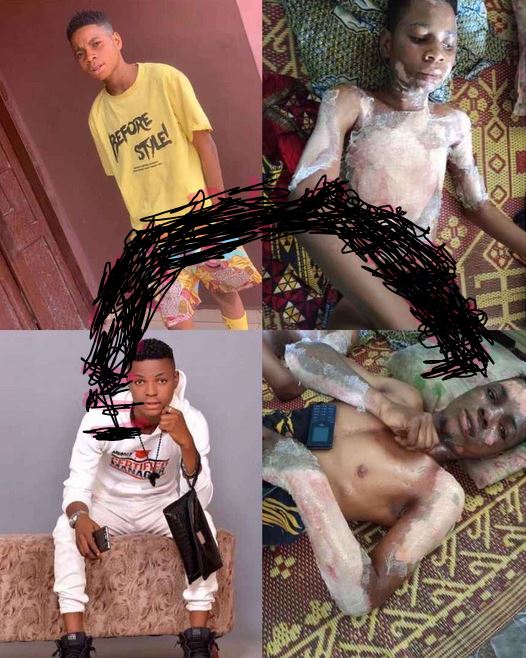 an hour and 2 minutes ago